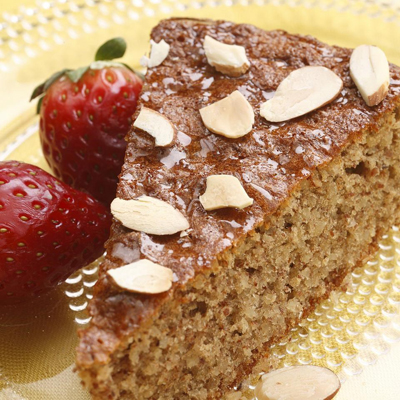 This article first appeared in the May 2017 edition of the HealthPerks newsletter.