The sleep health team at El Camino Health is always happy to answer your questions about sleep and sleep disorders.

Education is an important part of our Sleep Health Program — the more you understand about sleep and good sleep habits, the better you can protect yourself against common sleep problems.

How much sleep do people need?

The amount of sleep you need depends on your age. Infants should sleep about 16 hours a day, and teenagers need about nine to ten hours of sleep. Most adults need on average eight hours a night. Older adults sleep for shorter time spans and are awakened more easily. This is typically due to an untreated sleep disorder. According to the National Institutes of Health, about half of people over age 65 have insomnia or another sleep disorder.

What happens during sleep?

While you’re asleep, your body performs a number of essential processes such as repairing cells and tissues and releasing substances that boost your immune system. Studies suggest that sleep may enhance emotional functioning, learning and memory. Getting enough rest is especially important for children and young adults, since growth hormones are released while they sleep.

What is REM sleep?

Your sleep cycle includes four stages that get progressively deeper as your brain waves slow, and a fourth stage called rapid eye movement or REM sleep. This cycle repeats about every 90 to 120 minutes. During REM sleep, your heartbeat and breathing increase and your eyes move rapidly in various directions. Most dreaming happens during REM sleep, and it’s also important for memory and learning. The sleep stages that occur before REM sleep are known as non-REM sleep.

Neurologic signals sent to your spinal cord make you unable to move your limbs during REM sleep (a state called REM atonia), preventing you from acting out your dreams. If this process is disrupted, a condition called REM sleep behavior disorder can result. This condition is common in people suffering from a neurodegenerative disease such as Parkinson’s disease or Lewy-Body Dementia.

What can happen if I don’t get enough sleep?

Sleep deprivation has a number of damaging effects. Daytime sleepiness can interfere with your work and relationships, and it can also lead to traffic accidents. People who don’t get enough sleep are also more likely to develop diabetes, depression, obesity and cardiovascular problems. Lack of sleep interferes with your memory and concentration, and slows your reaction time. It also increases your risk of getting a cold or other infectious diseases.

How common are sleep disorders?

According to the National Institutes of Health, about 40 million people in the U.S. have a sleep disorder. Sleep problems are more common in older adults and in people with certain health conditions, such as Parkinson’s disease, asthma, thyroid problems, acid reflux, cancer and chronic pain.

Can children have sleep disorders?

Children can also develop sleep problems such as sleep apnea, insomnia and other sleep disorders. However, children can experience different symptoms than adults — instead of feeling sleepy during the day, they may be overactive and have trouble focusing on a task. This can lead to problems with school work and discipline. Children also may have parasomnias, which include sleep terrors, sleepwalking, sleep talking, bedwetting and other behaviors.

What are healthy sleep habits?

Many sleep disorders will improve if you change behaviors that influence sleep. In fact, everyone should try to follow these sleep tips from the American Academy of Sleep Medicine:

Can medicines or medical conditions cause trouble sleeping?

A number of medications can disturb your sleep, including some over-the-counter products and supplements, so it’s important to tell your doctor about everything you’re taking. Prescription medicines can also cause sleep problems, including:

In some cases, there are alternatives to medicines that are linked to sleep problems. Medical conditions such as Parkinson’s disease, asthma, thyroid problems, acid reflux, kidney disease, cancer or chronic pain can also cause sleep problems.

What is a sleep diary?

To help diagnose your sleep problem, your doctor may ask you to keep a sleep diary for a few weeks. This journal tracks sleep habits such as: 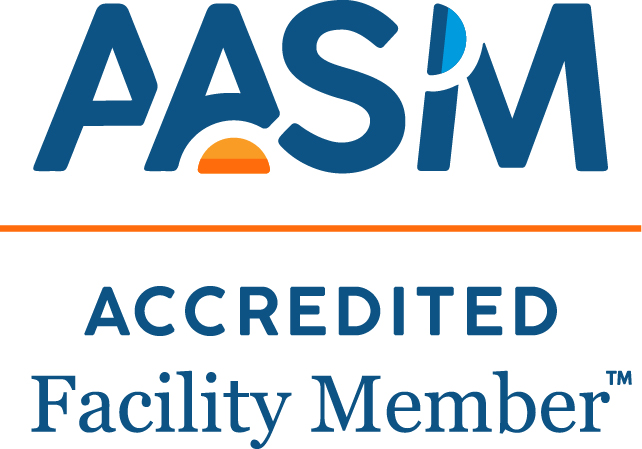 Learn more about our AASM accreditation.